The type of safari vehicle you will be riding in will generally vary depending on the style of safari you choose and your African destination. The design and purpose of these different safari vehicles are to provide the most comfort and enhance your game-viewing experience. Below is an overview of the most common vehicles used based on destination. 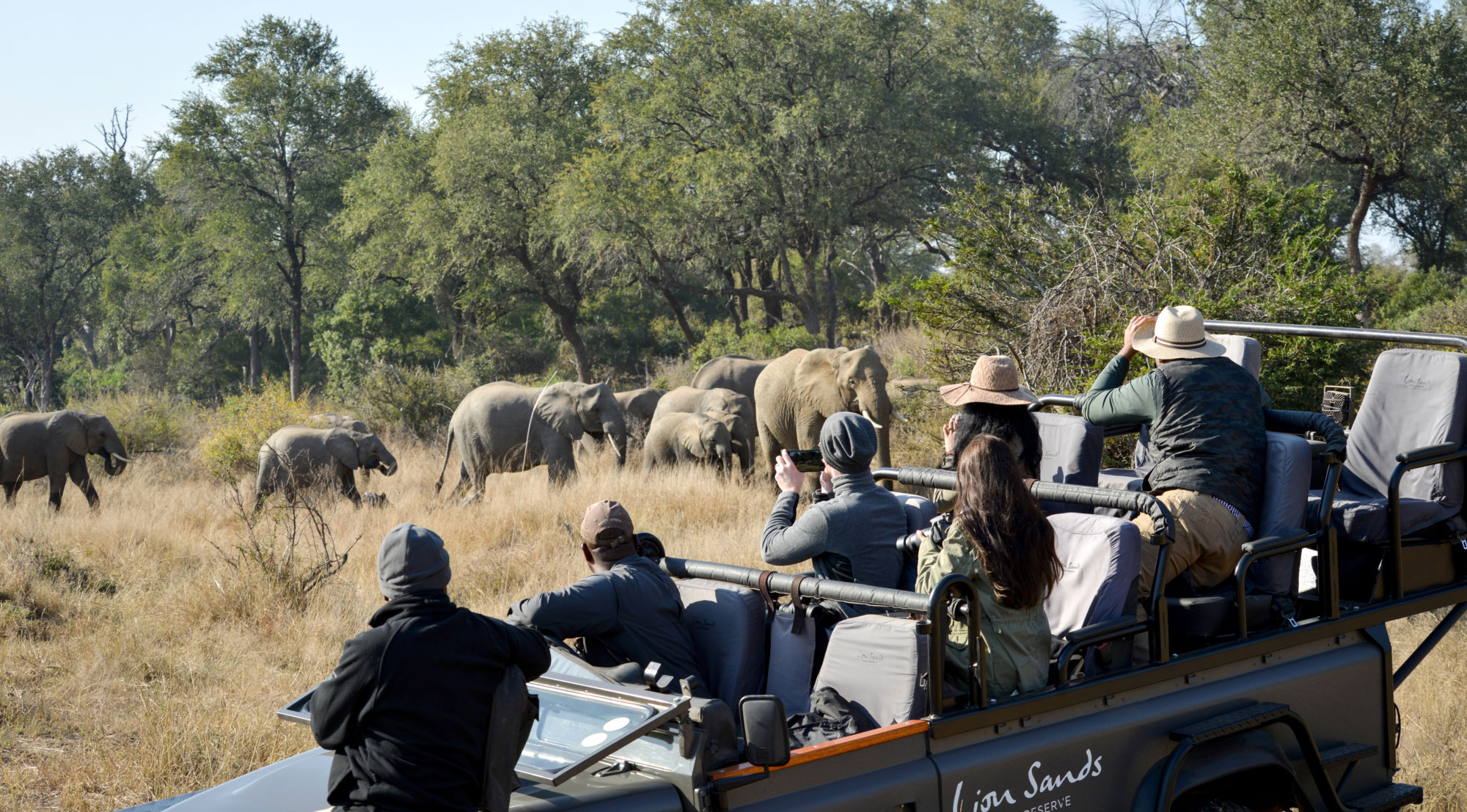 In southern Africa, camps and lodges are generally located in private concessions and therefore safari vehicles tend to be more open. Most often Open-sided 4×4 Land Cruisers and Land Rovers with tiered seating are used during game drives. The open safari vehicles allow you to feel closer to the wildlife and nature as well as offer great visibility and awesome photography opportunities. In private game reserves, these open vehicles also tend to have removable roofs that your driver can pop on and can provide shade from the sun or can keep you dry during a light shower. In addition, game drive vehicles in South Africa tend to have a bucket seat mounted on the front of the car for the tracker. This allows the tracker to read the roads for wildlife tracks or droppings in order to find animals quicker. 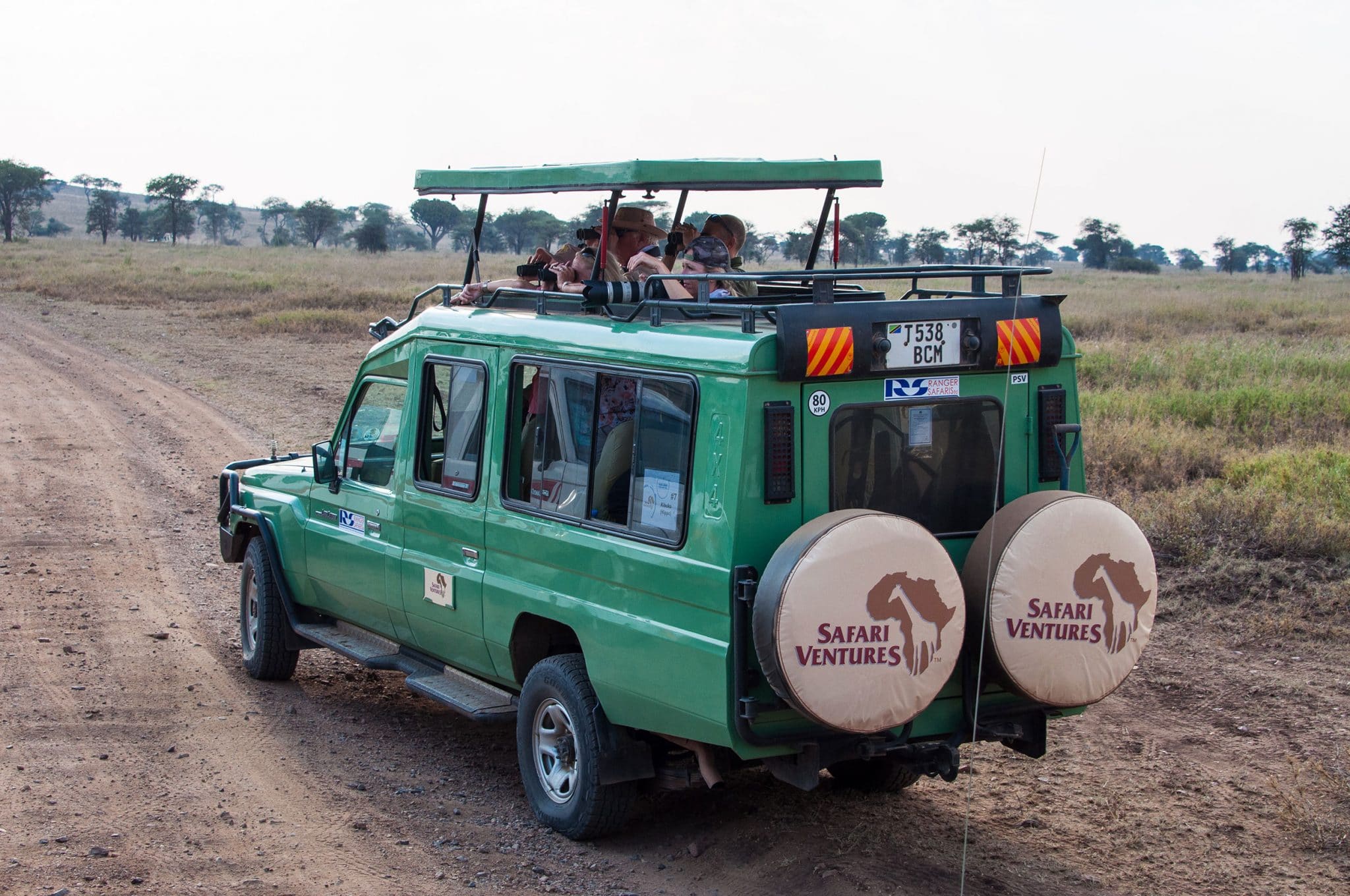 Vehicles in East Africa are generally less open. This is mainly due to open vehicles not being permitted in certain areas such as driving between national parks as well as in some parks- Ngorongoro Crater. This is mostly for your safety. Open-sided vehicles are not suitable for normal roads or where wildlife animals are more likely to jump or climb on the vehicles. For example, in parks where there is a big cheetah population or baboons. Although this makes for an exciting safari and thrilling encounter, it is best to enjoy these animals from behind the car door. Also traveling from park-to-park, between airstrips, or transfers from camps/lodges may require going long-distances which make being in a closed vehicle more comfortable. As well as provide protection against unexpected rains, winds, and dust.

The closed vehicles used by Safari Ventures generally are modified Landcruiser 4×4’s. The vehicle has three rows of comfy seating and seats 6 guests where everyone gets a window seat to the greatest show on earth and features a pop-top roof hatch which can be raised for 360 degrees game viewing and taking amazing photography within the national parks. Although we cannot totally avoid the amazing “African massage” you may experience on your safari, the vehicles we use have a special suspension system to help counteract the uneven roads and terrain in the game parks and provide maximum comfort while driving.

In private game areas, the vehicles used are exclusively for off-road game drives and tend to be open vehicles, often having a removable roof canvas for shade like the safari vehicles used mostly in Southern Africa.

As you can see the type of safari vehicle can vary depending on the destination and safari type. Nonetheless, we at Safari Ventures make it a mission that you will have one of the most memorable and exciting safari experiences.