Tours and safari are always memorable and close to our hearts when we meet with new people along our journey. One such memorable tour a person can experience along with their East Africa safari is an interaction with the Maasai people. Dive into a new cultural experience while you meet the indigenous and a distinct group of the tribal population from Eastern Africa, who have opened up their hearts to welcome tourists around the world.

The Maasai are a distinct indigenous tribal population mostly residing in the Saharan region of Kenya and Tanzania, in Africa. They belong to the group of Nilotic ethnic population who has a specific language, culture, society and even the way of life. Globally, they are amongst the most popular tribal groups, owing to their population within the many national parks of the African Great Lakes, and also their unmistakable traditions and dress.

Despite the Tanzanian and Kenyan governments founding several projects to urge the Maasai to abandon their conventional semi-nomadic way of life, the tribal individuals have ignored the governments’ request and proceeded with their deep-rooted traditions. Numerous Maasai clans all through Tanzania and Kenya invite tourist visits to their towns to encounter and experience their way of life, conventions, cultures and traditions, in exchange of a nominal expense. 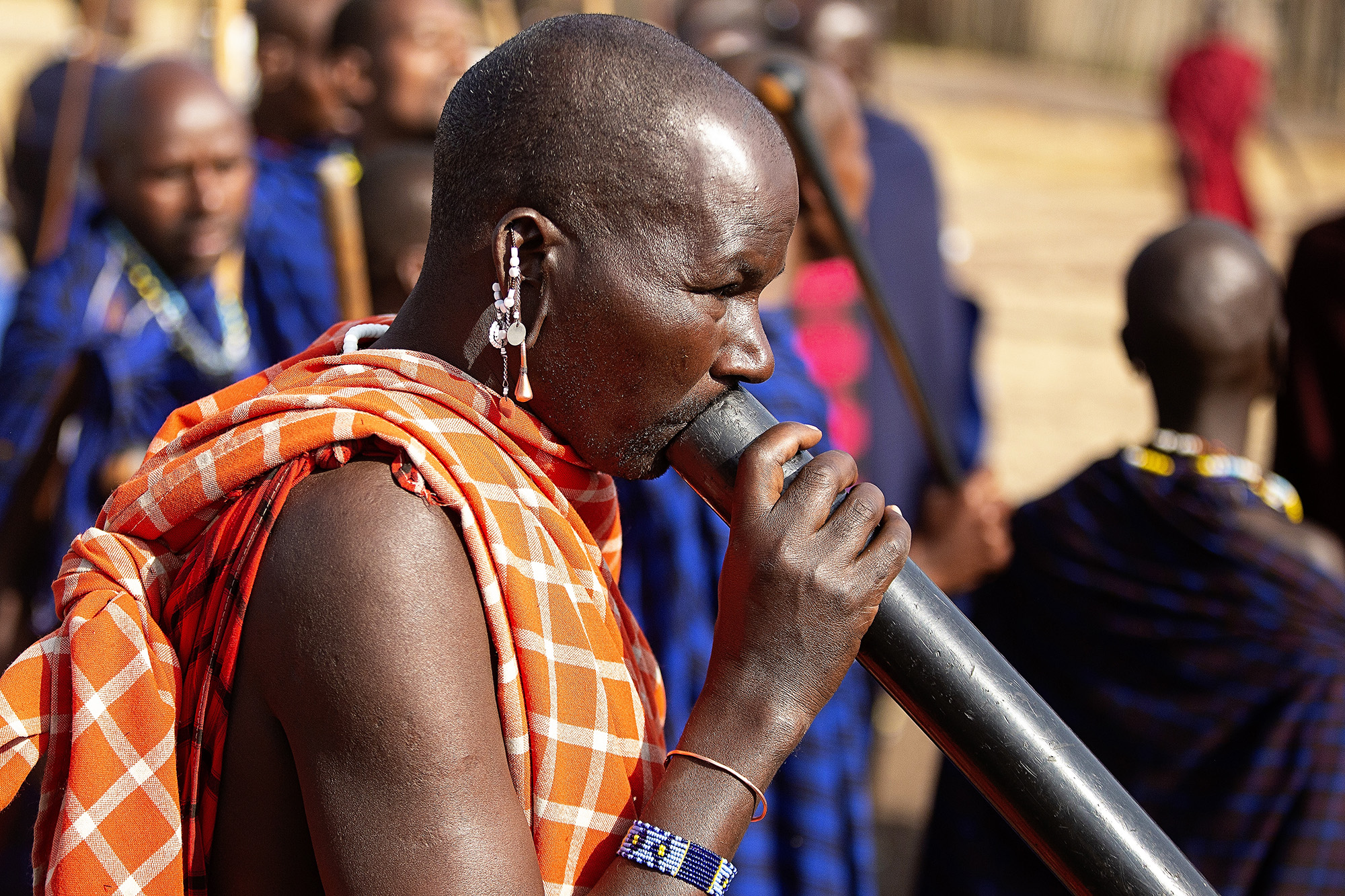 What to expect during a Maasai village visit?

The Maasai village experience is not a conventional tour, but it lets tourists and travelers experience a culture and a lifestyle they have never heard or seen before. These include a close interaction with the village inhabitants which will be guided by a local, along with participation in their traditional music and dance at night.

The moment you enter a Maasai village, you would get a glimpse of the oldest inhabitants of the East African deserts. You must have seen pictures of them before – their bodies decorated with the splendid red, blue and purple examples of the shukas they wear; men standing with their spears, their appearance as tall, proud and pleased; and the ladies bejewelled with brilliant beaded hoops and scarves. Moreover, these ornaments are also an explicit tool to express their social status and identity within the village. Tourists can also buy these distinct ornaments as a souvenir or gifts for loved ones.

This is what many tourists expect to see when they expect to tour a Maasai village. Most importantly, this is a distinct and a common structure one would come up to while having the tour of the village. These brown or grey houses are typically made by the women of the village, where they reside with their families and even livestock; while the men have to create fences around the Boma from predatory beings.

The Maasai are known for their rhythmic singing and dancing. Maybe their most generally realized move is the “Adumu” or “Jumping Dance”. The whole dance is performed in circles where Maasai individuals, also known as the warriors, enter the circle and jump along with the rhythm of the singer. This is usually performed at night where tourists are always welcome to join in the celebrations.

While on safari in Tanzania and Kenya, enjoy a glimpse of the authentic Maasai culture and their fascinating way of life and still thrives today.

Share on social networks
previous
The Unique Sleeping Habits of African Elephants
next
Why We Need to Protect African Rhinos!