The rhinoceros is among the most majestic beasts that roam the plains of Africa. True to its majesty, while very few of the human population alive today have seen a live rhino, almost anyone can identify, place and even draw a rhino on prompt. What not many people realize, though, is the mortal danger facing rhinos as a species, danger that stems largely from ignorance of their importance as well as of the growing need to protect them. Those of us aware of their plight may feel largely inept concerning valuably contributing to the conservation of rhinos but the good news is that a lot can be done towards ensuring future generations have more than just pictures of rhinos and can actually encounter them in their natural environment.

The two extant species of rhino native to the African continent are the black and white rhinos. The population of black rhinos as of 2019 stood at around 5,500 animals while that of white rhinos stood at around 18,000. This is according to the International Rhino Foundation. 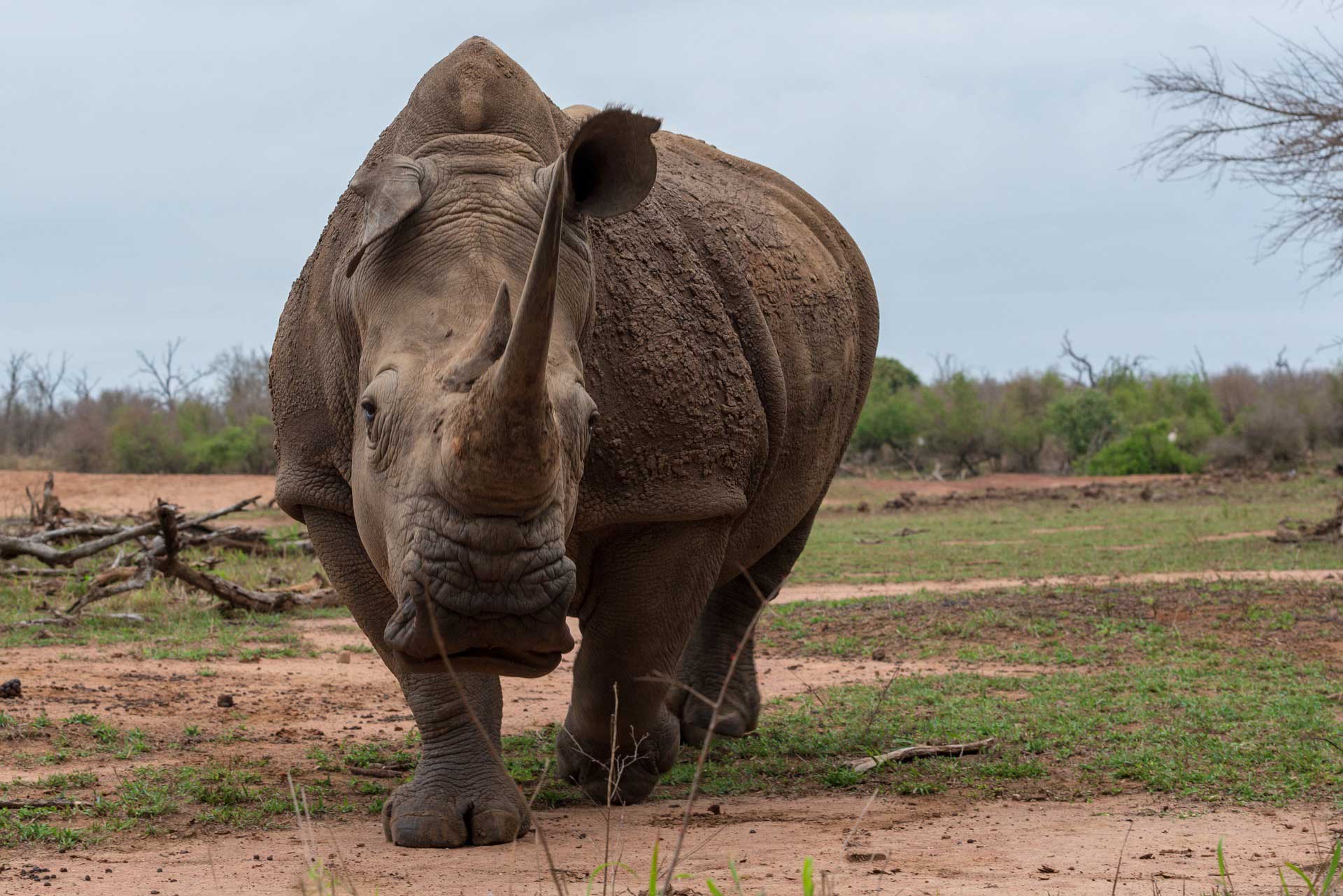 Why African Rhinos are Important?

Rhinos play an integral role in the maintenance of healthy, balanced ecosystems. Being grazers, they help mold the African landscape by consuming huge volumes of vegetation. Interestingly, humans depend on many resources that can be found within rhino habitats. On the Ecotourism side, rhinos generate a lot of income for locals. Being a part of Africa’s famed ‘Big Five’, they are a passionately sought after sight for tourists from all over the world. That being said, they are also hotly sought after by a more sinister group: poachers.

One of the Biggest Threats to African Rhinos- Poaching

Rhinos face a massive threat to their existence. The illegal trade in rhino horns has caused a surge in incidents of poaching throughout Africa, with poachers going to great lengths to subvert governmental conservationist efforts. Rhino horn is associated with Asian traditional medicines believed to cure a range of illnesses. Vietnam, which is responsible for the current surge in demand for rhino horn, acquires these horns largely as status symbols. Poaching has already cost Africa the Western Black Rhino, which was declared extinct in 2011 and currently, at least two rhinos are slaughtered every day according to Save the Rhino International. White rhinos are often the most exposed due to their choice of habitat. If these figures tell us anything, it is that action is required on our part to protect the rhino.

How Can We Protect African Rhinos?

When it comes to protecting the rhino, a prime objective is matching the technology used by poachers to circumvent authorities who protect the animals. This calls on government funding of conservationist programs and the training of personnel. Furthermore, communities need to be engaged by establishing conservancies to disperse valuable knowledge and skills on wildlife protection. Individually, one can volunteer their time and energy to conservative initiatives and to already established conservancies. Available, willing hands could go a long way and there is always a need. As well, donating financially towards the conservative initiatives will go a long way towards ensuring we have enough resources to engage poachers at all levels.

The most practical way to align yourself with the growing fight against rhino poaching is to visit one of the nature reserves and observe these magnificent animals in their natural habitat. As mentioned earlier, not many people have actually seen a rhino in real life. By visiting esteemed national parks like the Kruger National Park in South Africa, Hwange National Park in Zimbabwe as well as multiple equally beautiful parks in Namibia, Kenya and Tanzania, these animals become real to us and with that appreciation, our resolve to protect them naturally grows.