While on safari, visit the world’s most famous archaeological site of East Africa. The Olduvai Gorge is a must stop for anyone interested in mankind’s ancestors. The Olduvai Gorge attracts thousands of visitors each year to see the origin of our ancestors who lived over 1.75 million years ago. Here you can marvel in the beautiful views of the gorge and learn about its archaeological findings through the museum’s exhibitions. 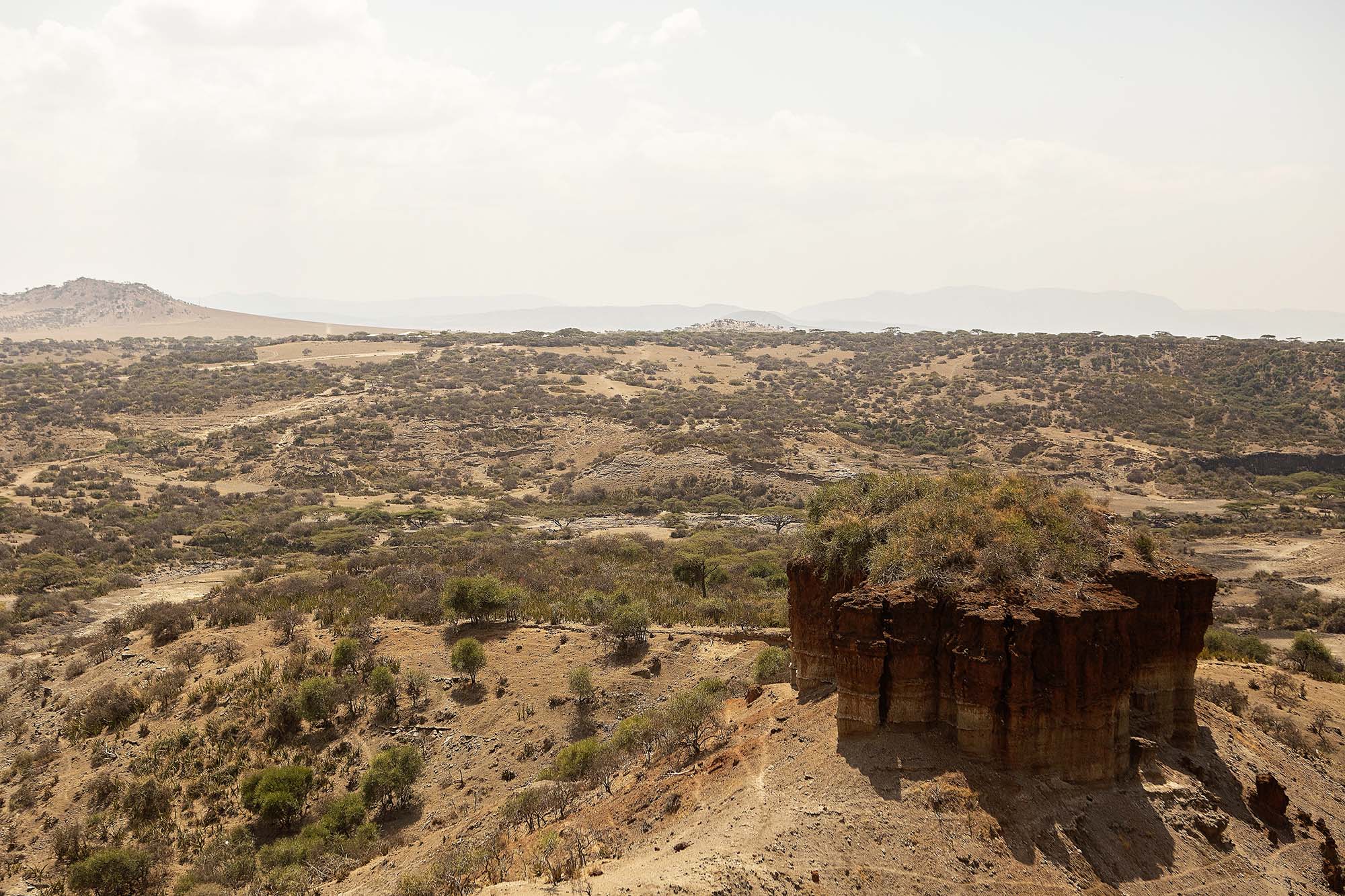 What is Olduvai Gorge?

Officially known as Oldupai Gorge, which is the Maasai word for the “wild sisal plant”, this site is referred to as one of the world’s most important palaeoanthropological sites. Also, often called the “Cradle of Mankind”.  Olduvai Gorge was designated part of a UNESCO World Heritage site in 1979. Research at Olduvai Gorge began almost a century ago and has provided archaeological and palaeontological data on key phases of early human evolution. The Gorge is over 30 miles long an about 300 feet deep.

Olduvai Gorge was made famous by Louis and Mary Leakey. Both were paleoanthropologists, who conducted many digs here in the mid-20th century. Louis and Mary Leakey are known for making great achievement in the discovery of the first human skull at the Olduvai Gorge in 1959. The Olduvai gorge is famous for the early hominin fossils being discovered here. Stone tools, plant and mammal fossils have also been discovered here. The Olduvai Gorge continues to be an important research site with active dig taking place regularly.

Where is the Olduvai Gorge?

The gorge is the perfect stop while traveling between the Ngorongoro Crater and Serengeti Park. Visitors can stop for beautiful scenic views of the gorge’s rugged landscape, walk through the new museum exhibitions, or receive a history presentation for local museum guides.

What to expect at the Olduvai Gorge Museum?

In October 2017, a brand-new museum was unveiled. The Olduvai Gorge Site is the biggest natural history and scientific research facility in East Africa. The new museum helps to further promote and educate visitors on the Olduvai Gorge area and the importance of its archaeological findings. Located within the Ngorongoro Conservation area, the new museum provides visitors more to see and do while traveling between the Ngorongoro Crater and Serengeti National Park during their safari experience.

Immerse yourself in the ancient history at this amazing palaeoanthropological site. The new museum houses a wide variety of exhibits, including artifacts collected at major sites. Highlights of the museum include an exhibition on early stone age findings, as well as cultural exhibits featuring the Datoga, Masai and Hadzabe cultures which can be found living within the Ngorongoro Conservation Area.

Just 60 km away lies the Laetoli site. Here, visitors can see ancient footprints of human ancestors that are preserved in volcanic rock and date back to 4 million years ago. 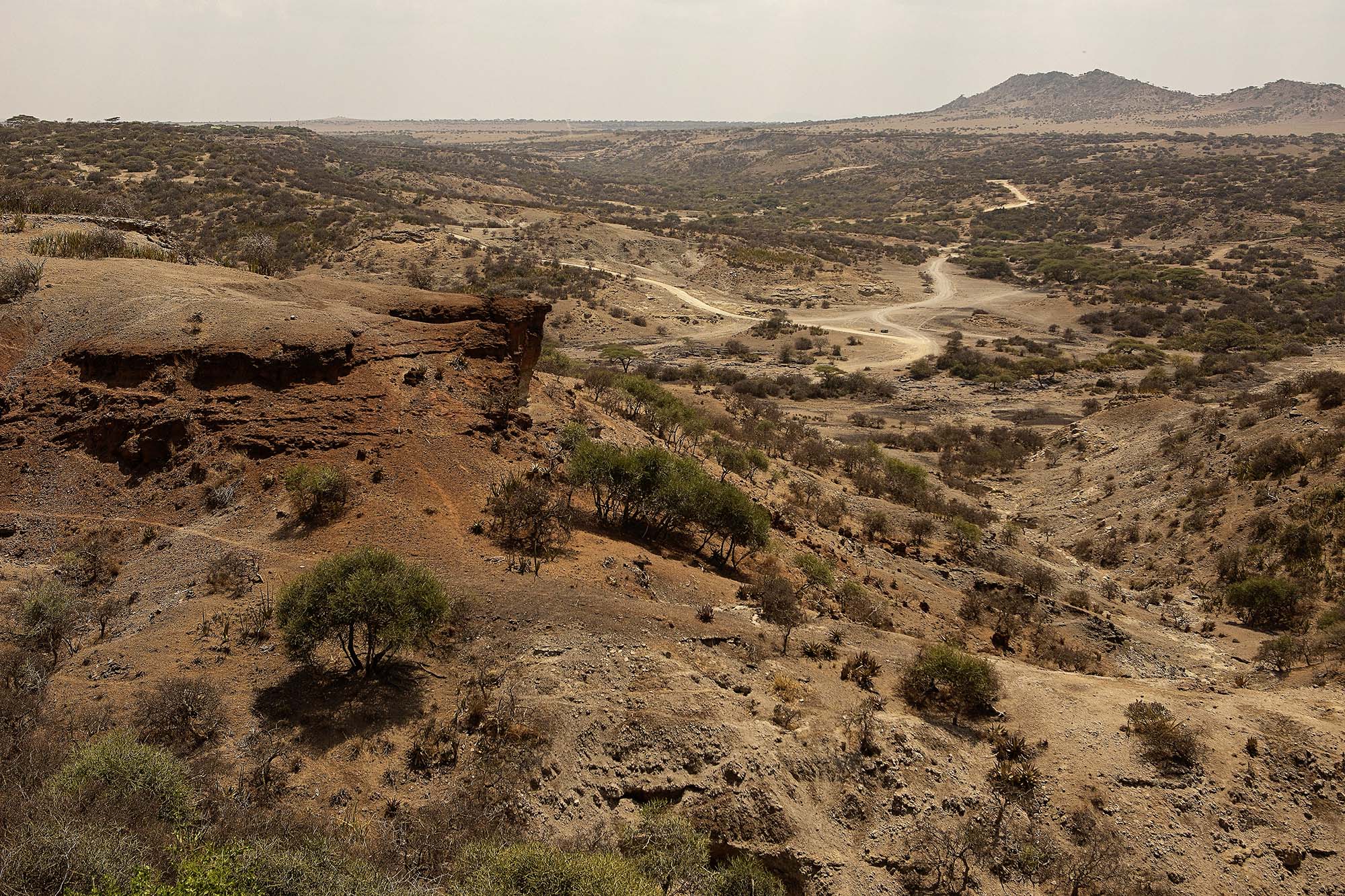 The Olduvai Gorge is known for its evolutionary discoveries of some of the earliest signs of human development. Whether you’re visiting Tanzania for a safari adventure or to immerse yourself in the culture, a visit to the Olduvai Gorge Museum is highly recommended especially for anyone interested in archaeology and palaeontology.

Explore more on Olduvai Gorge with these related articles: