Golf has been a popular sport is South Africa with the first club founded in 1885. Today, world-class golf facilities can be played in all of the country’s 9 provinces, where even golf giant Tiger Woods has teed off. South Africa is a dream golf destination blessed with great weather and gorgeous natural locations. Players have even lent their design talent to many of South Africa’s Premiere golf courses including the acclaimed Gary Player Country Club at Sun City, home of the annual Million Dollar Golf Challenge.

Here are a small sample of the top golf courses in South Africa: 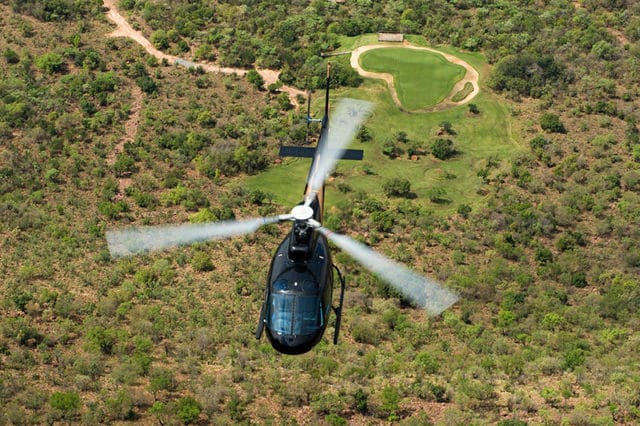