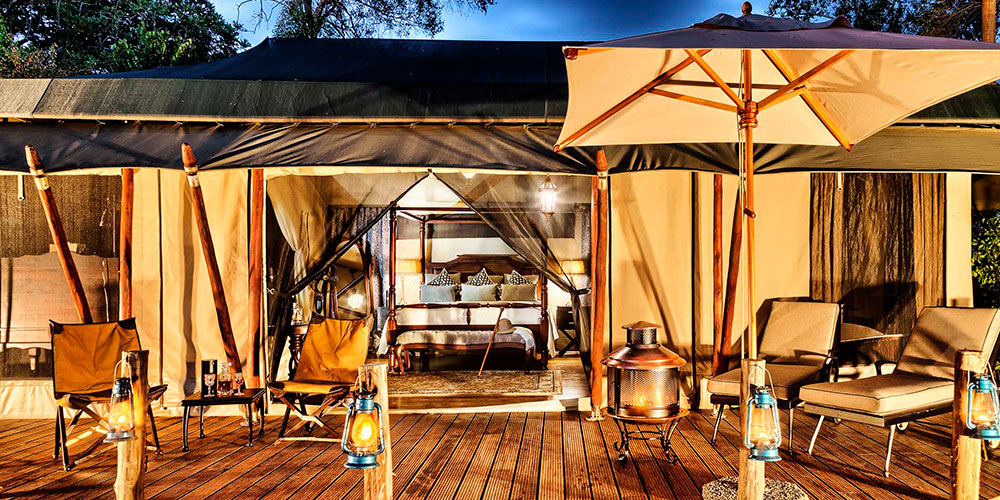 Situated along the banks of a river from which it has taken its name, Elewana Sand River Masai Mara is located within the Masai Mara National Reserve in Kenya on a secluded and picturesque site. The camp enjoys stunning views over the Sand River and out to the neighbouring grassy hills and plains of Tanzania.

The camp sits on the migration route for the millions of wildebeest, zebra and Thompson’s gazelle that move between Serengeti and Maasai Mara every year. Guests enjoy the privilege of exclusive views of the plains and hills dotted with thousands of animals as well as being in the thick of the excitement of frenetic and famed river crossings, all from the comfort of camp.

Divided into two separate but adjoining campsites of 10 and 6 tents, each area possessing its own designated dining and public areas, Elewana Sand River Masai Mara provides an atmosphere of exclusivity and class.